Over 2018, the Nintendo Switch has seen a surge in popularity. With it, has come digital games for its eShop. Lots and lots of digital games. And with those, sales. Deep, huge sales.

I bought Car Quest on a whim in one such sale. Down to under £1 (usual price £8), the game seemed to promise a fairly laid back, puzzle-based platformer… in a car. I liked the sound of that enough to not mind dropping £1 on it. Here’s how it went. 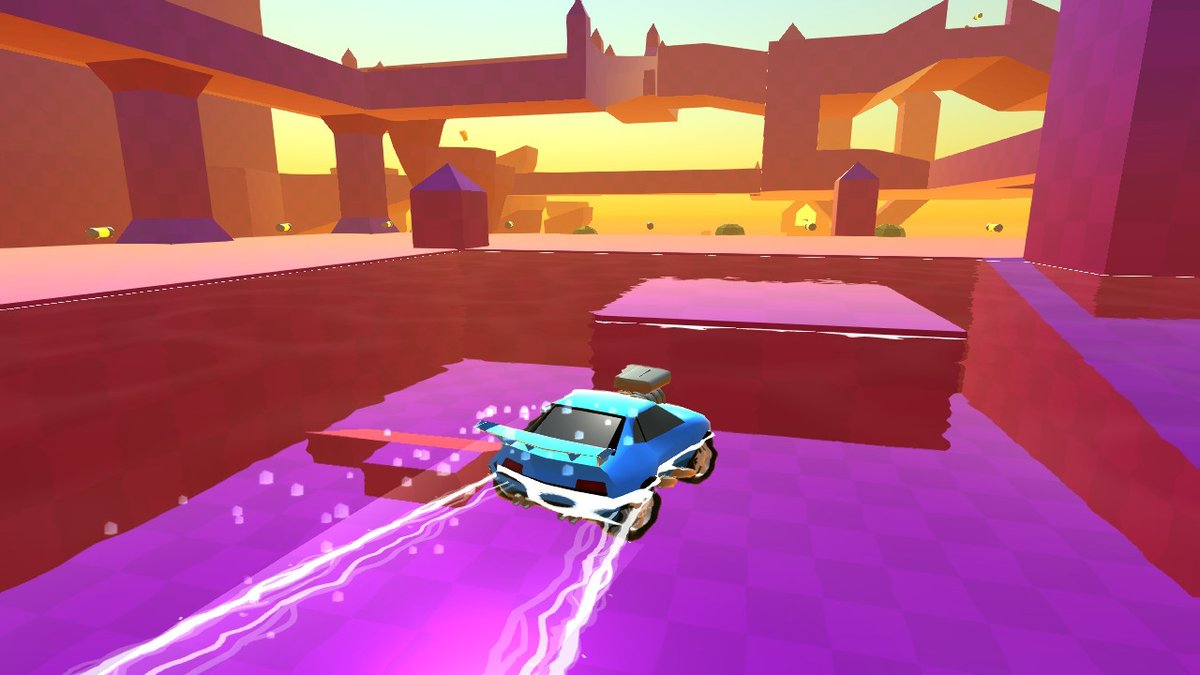 The premise of the game is relatively simple – the realm you are in needs repairing, and you are the automobile to do it. You drive around picking up little batteries and artefacts – the former get you through portals to other places which contain further vital artefacts.

Each artefact you collect morphs or adds to part of the world around you, normally unblocking areas or making them more accessible to you. A lot of the game is based on you familiarising yourself with the surroundings, then picking up each artefact and using what it’s chained to reach the next one. There is a lot of backtracking.

While there are a couple of other mechanics to Car Quest, such as driving over a sequence of musical note floors in order to open doors, or pushing translucent blocks and ramps around, fundamentally that is everything the game has. 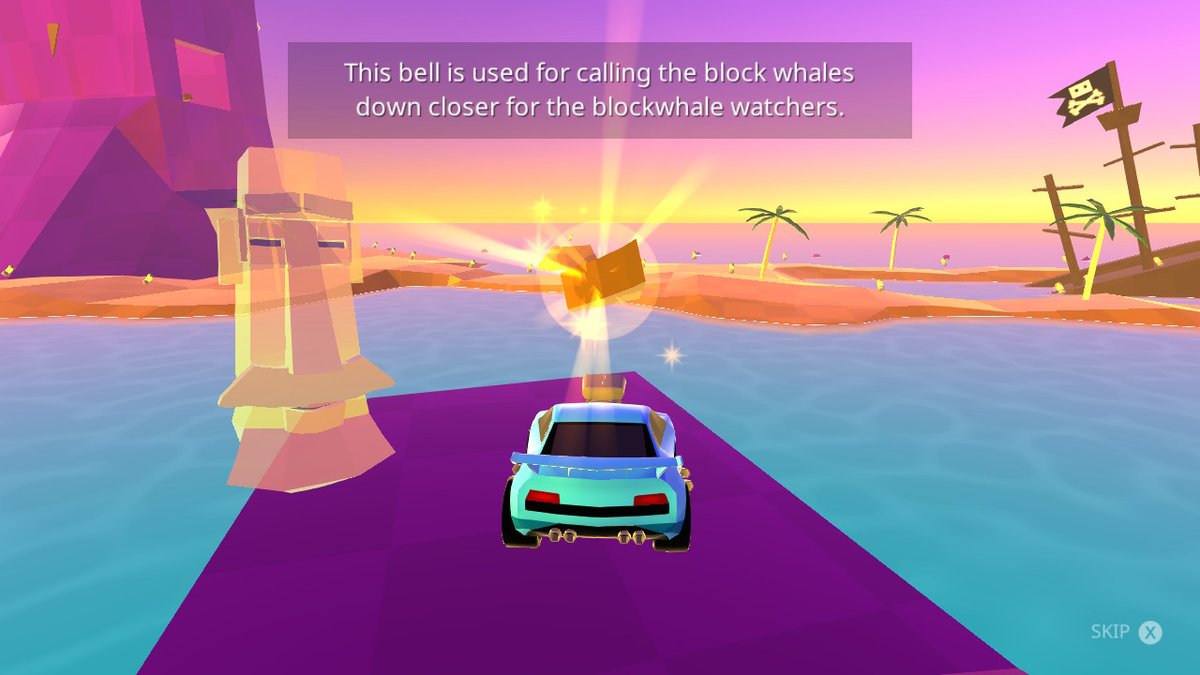 Car Quest’s graphics are extremely basic, and while it does make efforts to theme each side-area, none of the worlds really feel genuine. There’s just about enough difference between some objects and the colour scheme to give you an idea of each one’s theme, but it isn’t enough. The colours used, though, are pretty and pleasing to the eye, and the game is “functional” graphically.

Adding to its aesthetic is an unmemorable but well-made soundtrack that suits the game’s simplicity without ever becoming grating (recollecting batteries for the 20th time to open portals has that aspect handled).

The head-like characters that form the forgettable and formulaic story of the game are fully voiced, too – the actual voice acting is done really well, although some of its writing is questionable. By the hundredth pun, I was willing the pain to end. 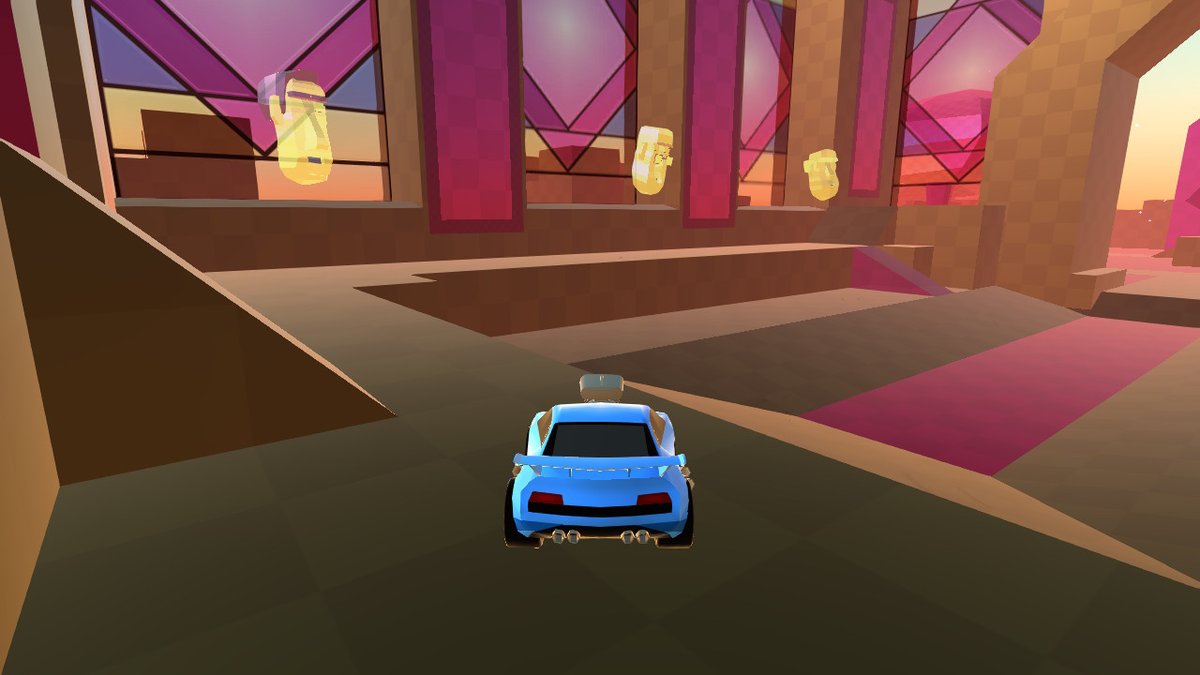 It takes a while to get through Car Quest, much of which is taking the same routes through the main world multiple times, back and forth, to chain artefact unlocks (or sometimes get lost trying to find the next one), but impressively, that is added onto at the end with a handful of post-game content largely revolving around museum window pane unlocks. 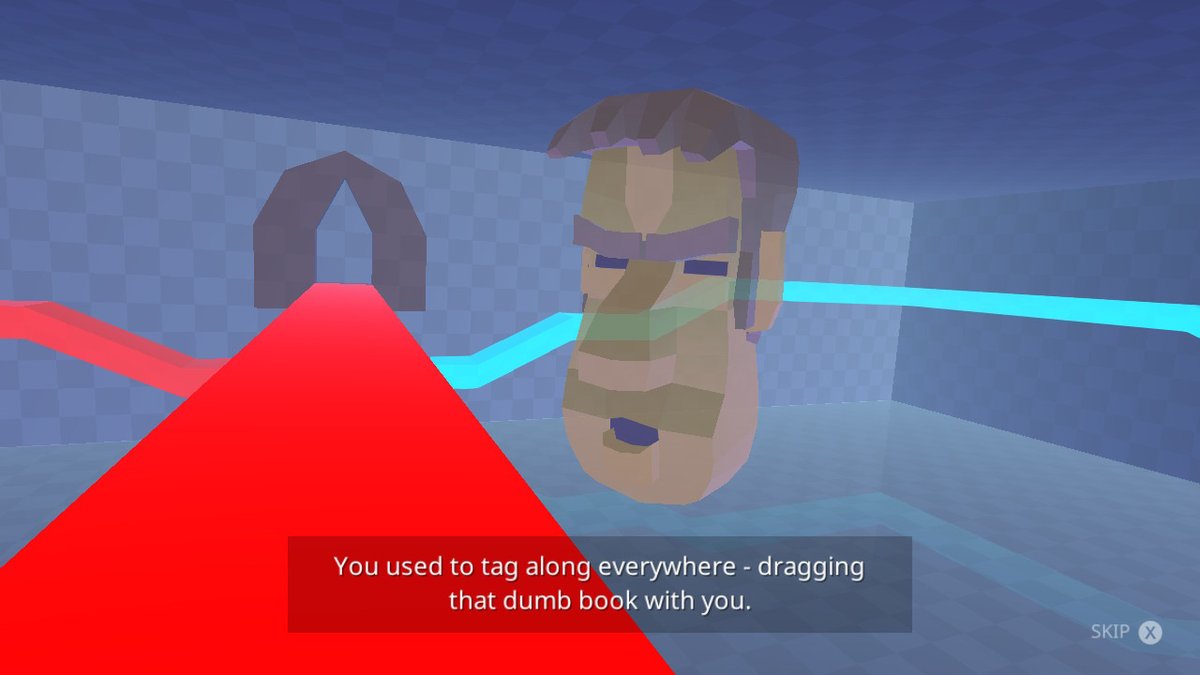 So can I recommend Car Quest? For £1, and if you’re like me, happily. It’s not a game that commands your full attention – once you’ve spent the first minute or two learning how the game is structured, it’s easy to have going while you watch a film or some TV, which is how I played it. In that way, it’s enjoyable, and definitely my kind of thing. For any more money, it’s not recommendable – there are too many more fun alternatives.

Don’t expect the world from it. Car Quest is, at its core, basic, repetitive, and longer than it reasonably should have been. It’s a time killer, and a good one at that, but nothing more.