When I feel like I’m going to enjoy a low priced or independently developed game, I stop looking at trailers, information etc for it and buy it. I’ve been so frequently surprised before by games that were not as I expected, and have found some incredible games as a result of it.

Woodle Tree Adventures is a game I bought at face value. A 3D platformer for the Nintendo Switch – essentially a golden statement for me – the game was also 20% off, and cheap in the first place, so I went headfirst into it.

So how was it? Was it treemendous, twig and berry average, or is there just junk in this trunk?

I like to start my actual game reviews for Truly Madly Dpad with the positives. But there’s very little I can say for this one, sadly.

Woodle Tree Adventures pitches itself as a return to the days of Super Mario 64 and Banjo Kazooie. While I can give it credit for managing to successfully emulate the existence of platforms and gravity that those games have, that’s about as far as it goes. None of Super Mario’s acrobatic skills or Banjo Kazooie’s charm has been brought across here – you toddle around, occasionally interacting with soulless characters (and by that, I mean they have one line of dialogue that floats above them permanently), and collect fruit on your menial journey to the finish line of each level.

The blandness of everything that happens in the game isn’t half of Woodle Tree Adventures’ problem, though. It’s also broken and unpolished. Checkpoints are unclear – you don’t know when you’ve activated them, and dying in the same spot will frequently teleport you to completely different areas of the level (resulting in having to do the same boring, repetitive sections again). Not only that, they will often break the game’s camera.

Let’s talk about the camera for a bit. It’s locked. In another little minor detail that Woodle Tree Adventures forgot to bring over from the 5th generation 3D platformers that it supposedly pays tribute to, the camera cannot be rotated at all. It will pan to follow you, and occasionally rotate itself when you hit certain trigger points, and that’s it. It’s horribly awkward, makes some of the more precise platforming needlessly irritating.

Oh, and often if you die, the camera forgets which orientation it’s meant to be in. This results in you having to redo sections of levels, often while the camera clips through terrain and makes everything go completely invisible for a while, either having to quit and restart it to fix it (which can result in a lot of extra game time – levels are fairly big), or trying to manoeuvre yourself to a point in the level where the camera changes so it can reorient itself correctly.

Even if you disregard these problems, though, Woodle Tree Adventures just isn’t fun. Go from personalityless point A to point B, slowly and awkwardly, collecting hundreds of bits of fruit that only give you minuscule upgrades to buy, while swatting at unthreatening enemies, and occasionally falling off the stage and being teleported to who knows where.

It might have entertained a young child for a small while, but only until the camera gives up. 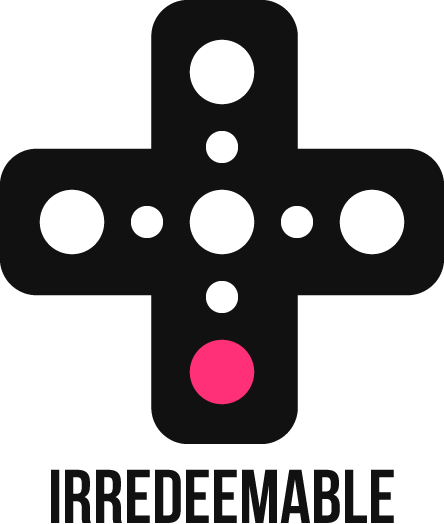