I’m a sucker for a game that invents a unique, simple to understand type of puzzle and makes a game of it. The Witness was a beautiful example of this. And Gorogoa is another.

In Gorogoa, you unravel the tale of a boy seeking out a mythical being through a series of animated “photographs”. Up to four of these photographs are displayed at any one time in a 2×2 grid, and must be manipulated in particular ways in order to move the boy around, through time, in bizarre and unique ways.

The simplest to understand is that if two photographs join perfectly side by side (or top and bottom), their worlds will join together. This means the boy – and a number of other objects you stumble upon through the journey – can move between them.

Beyond this, you can also zoom in and out of photos where the game permits, and also overlay and separate certain scenarios – some photographs can contain transparent holes, which can cause different effects and interactions. A common example of this is having the boy stand infront of a sealed doorway and placing a photo with a door-shaped hole on top of it to have him walk into that new location. 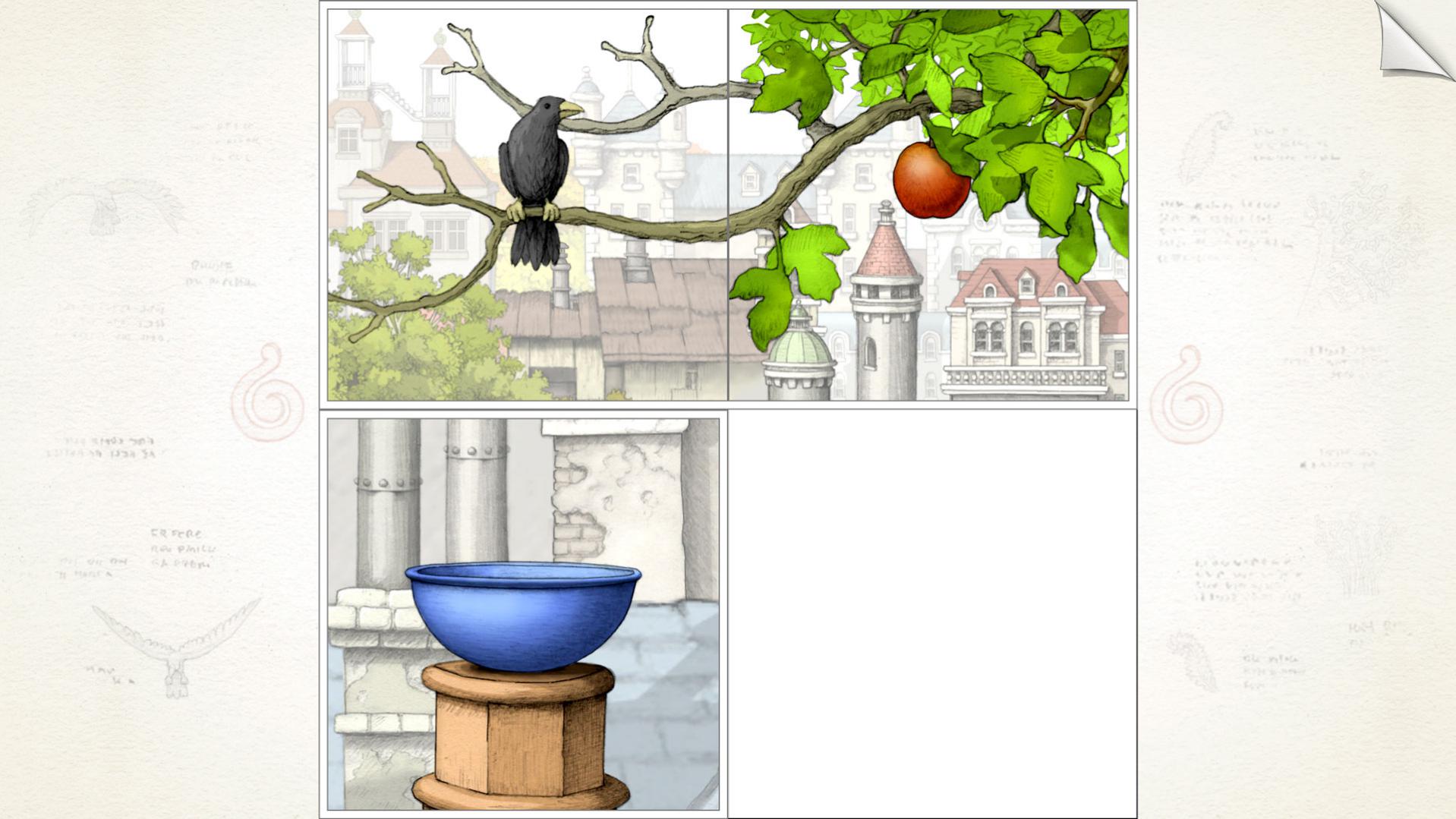 That is the tip of the iceberg. Gorogoa contains some absolutely ingenious interactions, many of which made me audibly gasp when I figured them out. Pictures will frequently join together even if they aren’t actually in the same “place”, as long as they are visually identical, playing with time, scale, direction and the craziest of lateral thinking. And all achieved without clunky tutorials – Gorogoa teaches you how to interact with things in a wonderfully organic way, allowing you at your own pace to familiarise yourself with its logic.

This is all tied together with a beautiful art style. I cannot fathom how much work went into this aspect of it, but it shows – Gorogoa is a beautiful game to look at, wonderfully animated and framed, telling its story entirely through artistic direction. I’m not normally one for an “arty” game, but Gorogoa really is gorgeous.

There are a couple of complaints I have with Gorogoa, largely its price. The game is £12 for about two hours of content – and while it is stellar, you (as far as I could tell, and I may be incorrect) see everything the game has to offer in one playthrough. Beyond that, the only reason to replay the game is to take in its art and story again, which for some will be more than enough reason to give Gorogoa more time, but for me isn’t. I was in it predominantly for the puzzles, and was sad that I so quickly exhausted its content in that regard.

My other, smaller, complaint with Gorogoa would be that its controls on Switch are a little lacking. Clearly designed for precision interaction, something I am guessing is much better suited to iOS’ touch controls and Windows’ mouse controls, you can either play the game undocked and use Switch’s touch pad to play it (which is the better method by far), or use button controls for a somewhat-awkward “virtual mouse” setup. I’m not sure there’s much that could be done for the physical controls with how much Gorogoa relies on locating hidden interactions, but it’s something to bear in mind if you want to play the game on a docked Switch.

Gorogoa was great overall, though. If you have no interest in the artistic side of gaming, you’ll find it to be a short but still fascinating and worthwhile experience – just maybe a few quid cheaper. But for anyone that IS into that artistic side – buy Gorogoa immediately. You’ll devour it and fall in love. 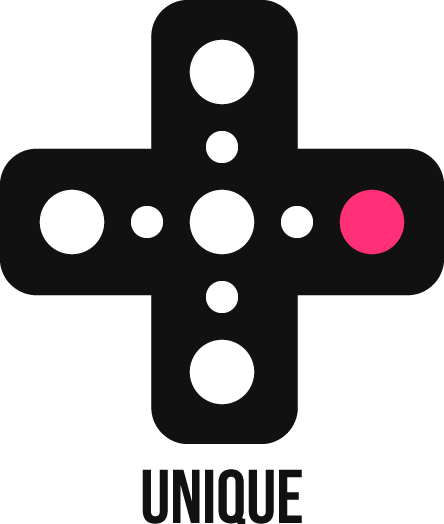