If, a year ago, there had been bets on which previous-generation games would make their way to Switch, I would have bet on a thousand games before I got to L.A. Noire. Not only one of Rockstar’s less popular offerings, Rockstar themselves have not exactly had a presence on Nintendo consoles – a few GTA spinoffs on handhelds and the odd other game aside, certainly none of their headliners have been available alongside Mario and Link.

And yet, here we are. L.A. Noire, of everything they could have gone for, is now available on Nintendo Switch along with PS4 and Xbox One, six years after its previous-generation launch. And I, for one, am happy to give the game another blast. So how is the game?

Set in 1946, L.A. Noire sees you play as Cole Phelps, a digitised Aaron Staton, as he rises through the ranks of the Los Angeles police department, solving cases through detective work, interrogation, and occasionally car chases and shootouts. Cases are presented as separate mini-stories, whose outcomes depend on how well you act throughout them, with an overarching story about Phelps himself. The 2017 releases of the game are pretty much the same as the 2011 original release, although they incorporate all of the DLC cases into the main story and change a few other minor things. 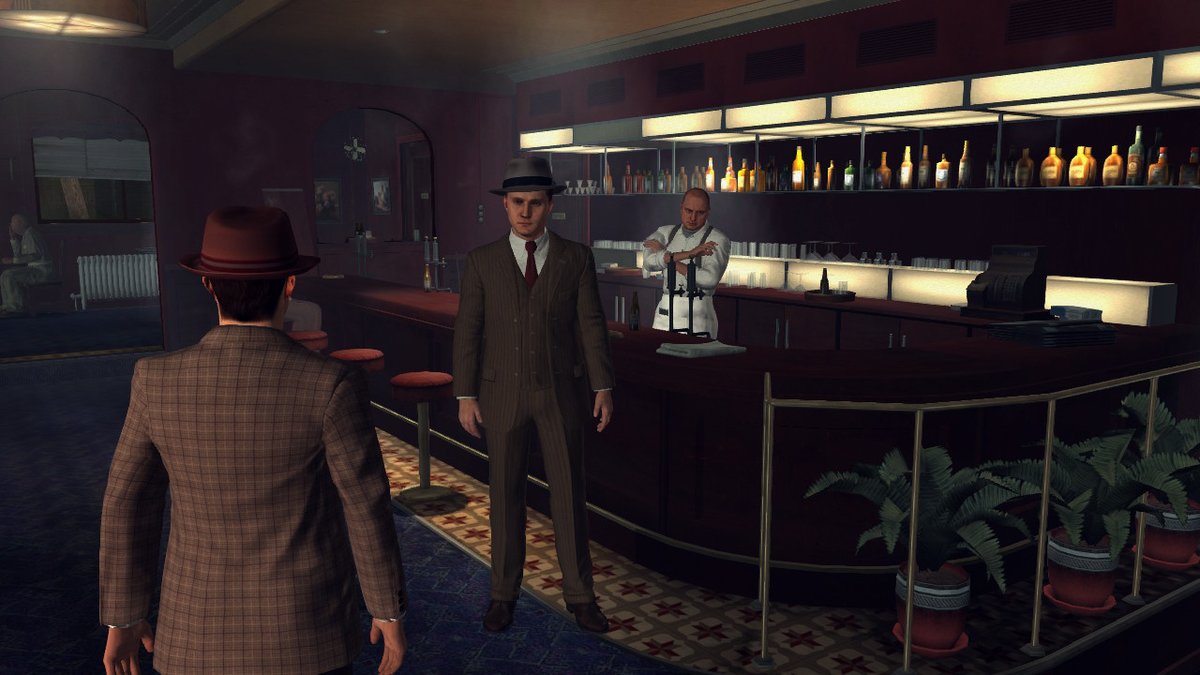 L.A. Noire hasn’t aged… as long as you ignore the slightly blocky character animations, that clash starkly with the top-notch facial tech in the game – an issue that was apparent in 2011 as well. Besides that, though, playing the game is great fun. A unique mix of Rockstar’s open world staples present in most of their games, and a surprisingly wonderful presentation of detective work, L.A. Noire is pretty one-of-a-kind, and still feels like a solid and modern experience.

Detective work is split into several sections. Sometimes you will have to scout areas for clues and evidence, which involves picking up items and inspecting them. A lot of the interactable items will be circumstantial – so get used to Phelps rotating litter and people’s possessions aimlessly in his hand in case of a small clue on them – but others can provide names, addresses and proof when you move onto the other major part of detective work – questioning and interrogating people of interest.

You are able to choose lines of questioning for POIs, and then react in one of three ways – “Good Cop”, “Bad Cop” and “Accuse” (which replace “Truth”, “Doubt” and “Lie” in the original release). Good Cop is if you believe their response to you is sincere. Bad Cop will prompt a more volatile response from Cole if you/he suspect that their response isn’t accurate, but have no proof to back that up. And Accuse is for if you can totally disprove what they’ve said by information or evidence you have discovered up to that point. In most cases, one of these three options will be “correct” and rewarded, while the others will hinder your progress and even affect how the case finishes – say, whether the guilty party ends up escaping, incarcerated or dead.

Action sequences are rock solid, but are not the focus of the game – evident in how they are optional. You can fast forward driving to locations by getting your partner in crimefighting to drive, and action sequences like car chases, on-foot chases and shootouts can be skipped altogether if you fail them a few times (this option is also togglable). But they are enjoyable, and in some cases even remarkable, and give the game a lot of variety without ever feeling like anything is out of place. 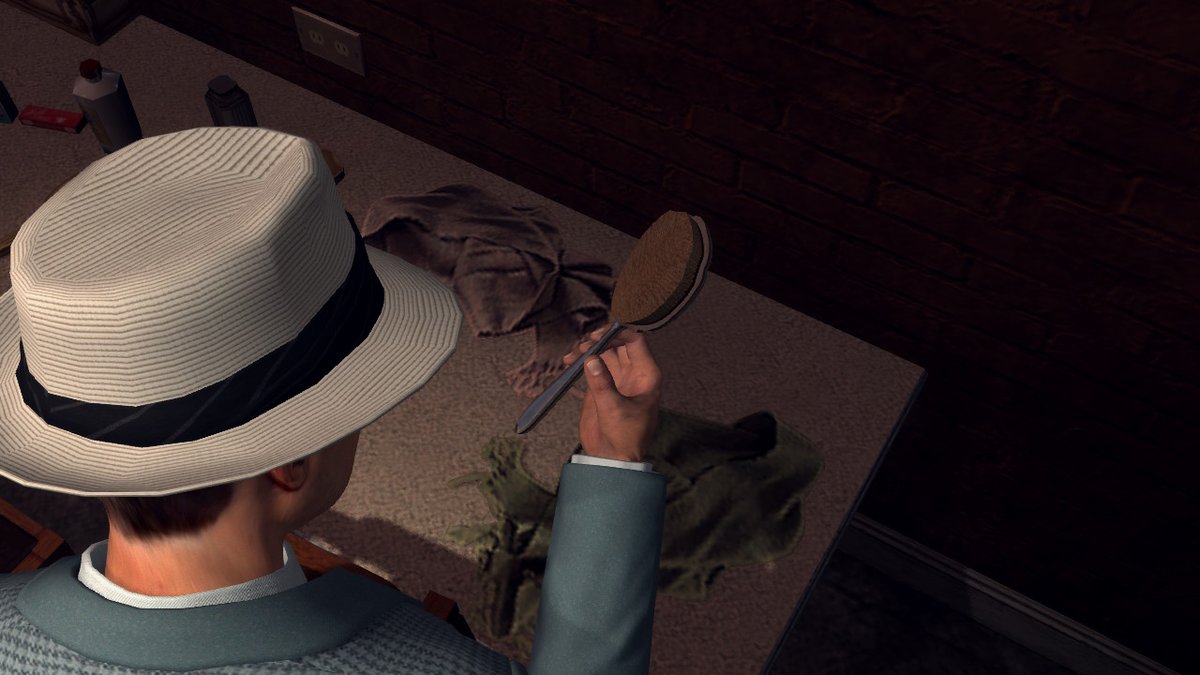 The Switch version of L.A. Noire adds a few touch screen options for investigating items, which are neat but also optional if you prefer, or are used to, the fully-controller-based controls. Besides that, as far as I can tell it is the same game as every other new version save for slightly downgraded graphics. But as a handheld experience, it’s still a gorgeously styled game that sends you straight to the 1940s.

The game was a pleasure to play again. L.A. Noire is one of Rockstar’s most well-written games, and one of their several that are built around their usual sandbox engine but still have their own unique identity. I’d happily recommend L.A. Noire to anyone looking for an enjoyable detective game – a recommendation made even easier by its availability for low prices second hand. But for me, the Switch version is definitely the one I’ll go back to from now on.

And I can only hope Rockstar choose to release more of their back catalogue onto Nintendo’s scrappy hybrid. Grand Theft Auto, Bully, Red Dead, The Warriors, Max Payne… I want them all!