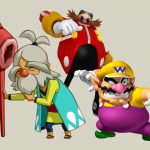 Overused tropes can manifest in a number of different ways. It might be a familiar story, a gameplay mechanic or a particular artistic style. We love these similarities between games (and films and books). There’s even a website dedicated to them. Today we decided to grab hold of one of the weirdest visual tropes out there – white guys with red noses in video games. Why not? 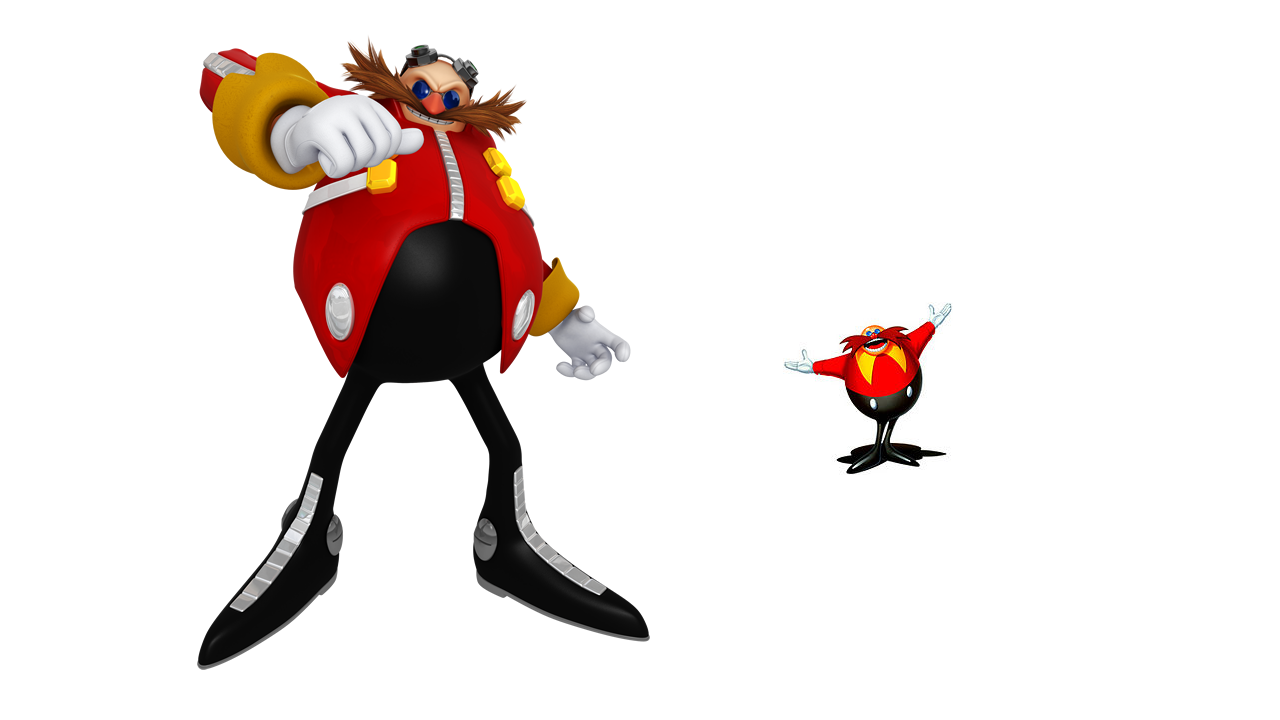 Ever since Sonic the Hedgehog raced his way onto our television screens he’s had to deal with a mad engineer with a giant red schnozzle. Maybe the guy has a really bad fur allergy, it would certainly explain his hatred of cute and fluffy animals. It’s either that or his moustache is trapping the fumes from his robotic creations. Personally I’m looking forward to the final ever Sonic game, where Eggman discovers anti-histamines and calls off his quest for world domination. 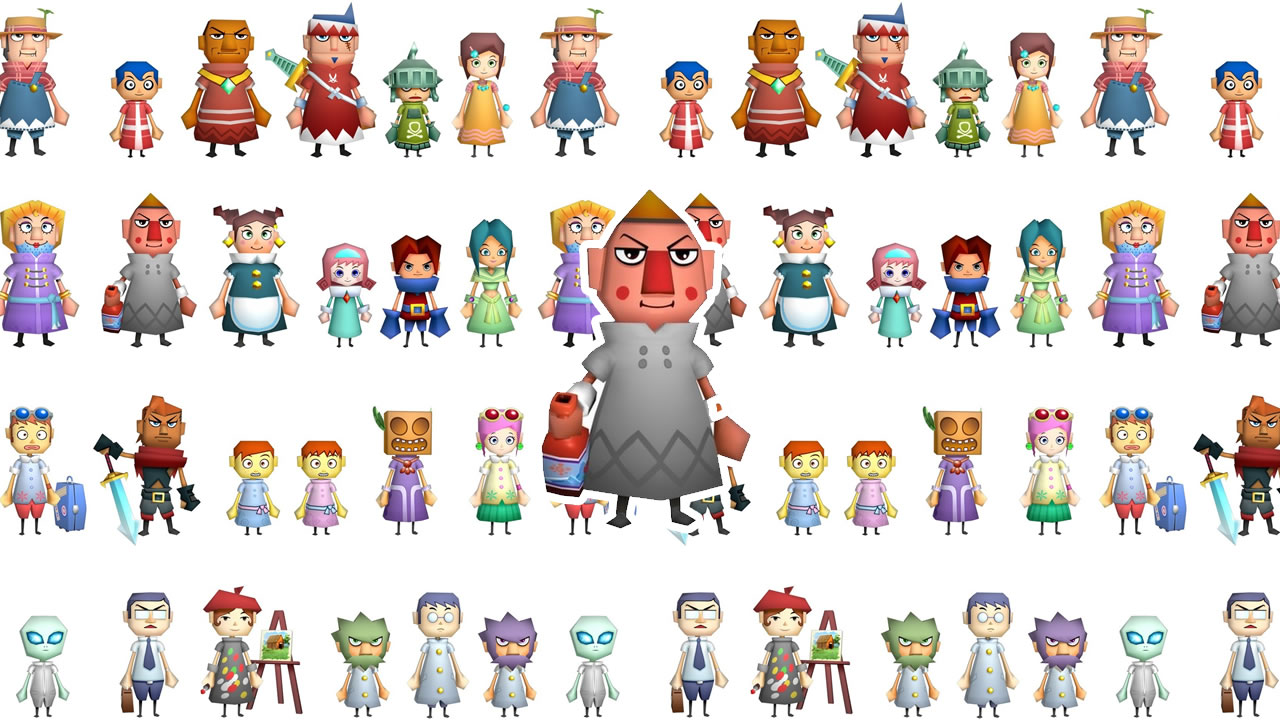 I’ll go ahead and admit that I’ve not actually played this game, so I don’t really know what this guy does. But look, he’s a white dude with a red nose so let’s analyse him for a second. Check out that bottle in his hand. Dude’s either an alcoholic or he’s got a serious hot sauce addiction. Answers on a postcard please. 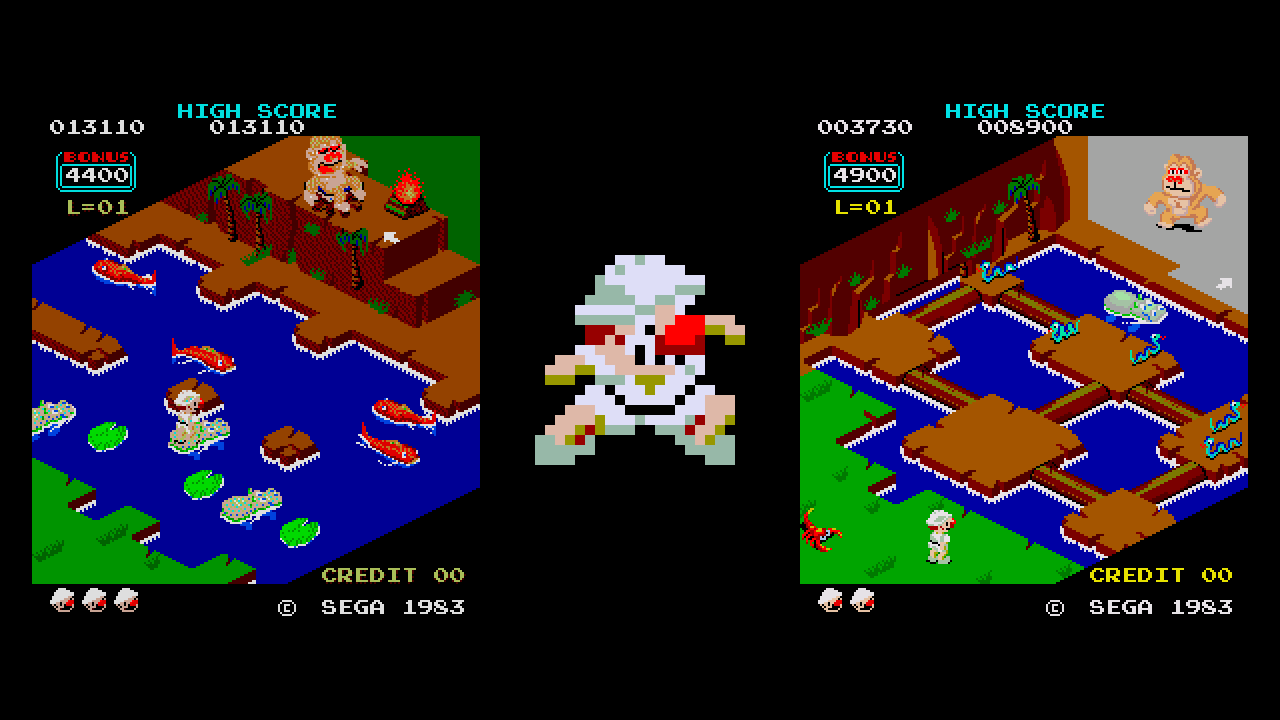 This classic title was a commercial failure but somehow managed to release on just about every platform available in its day. The game tells the tale of a safari hunter who is keen to exact revenge on a naughty Gorilla named Bongo. As a practical joke Bongo sets fire to the hunter’s tent – that’s enough to give anyone a red nose.

This list would be nothing without indie mega-hit Spelunky. Personally my favourite part of Spelunky was being a complete arsehole in cooperative mode and whipping my companions. I know, I’m one of those guys. As for the Spelunker’s red nose, maybe he spends too much time underground, who knows?

Main characters, Loft Is In The Air 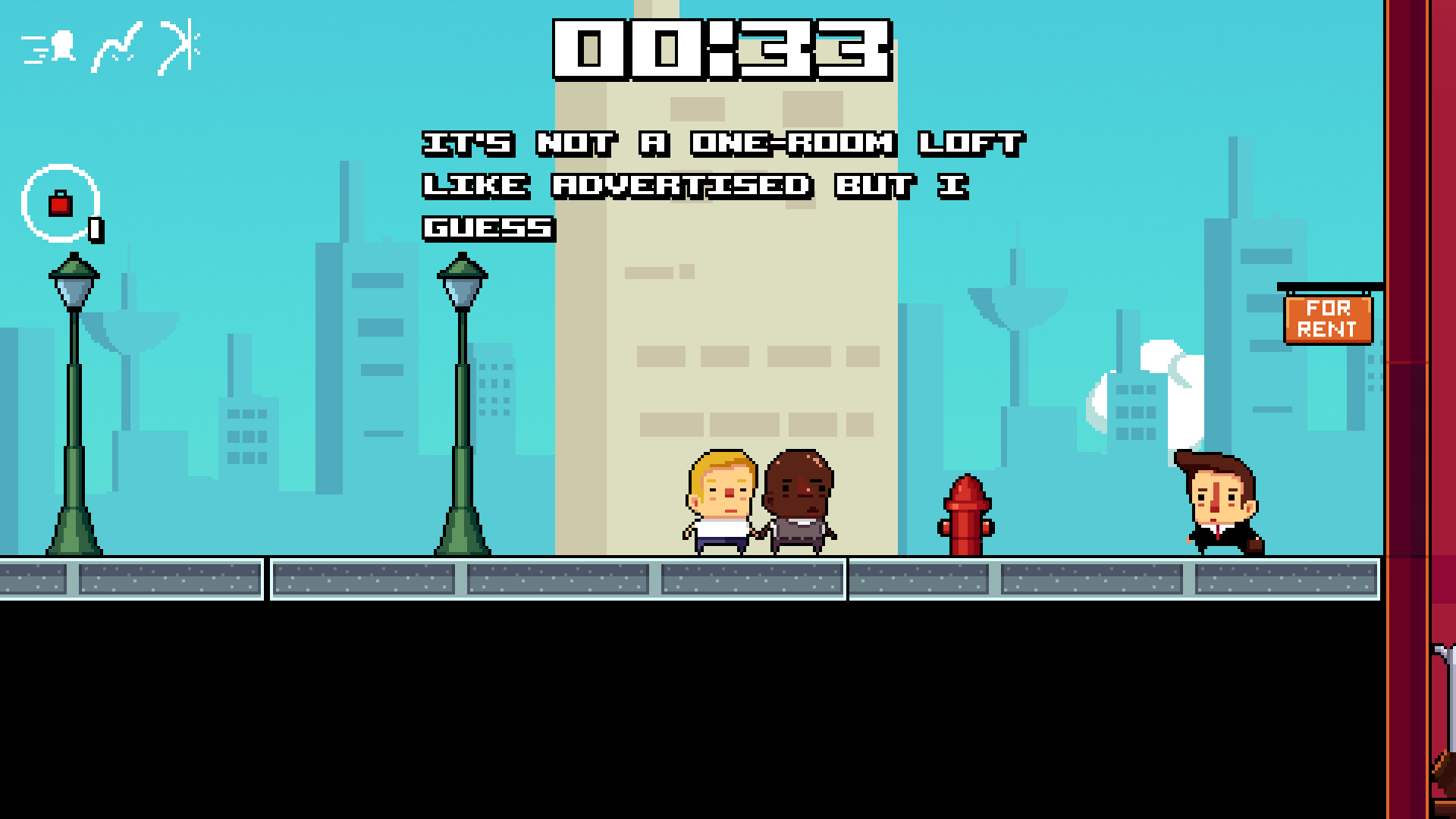 Ok so this one’s not exactly well-known, but it fits the trope. Loft Is In The Air was an entry in LDJam 37 and featured a plucky estate agent who converts lofts for a tidy profit. Mostly the whole thing looks super cute and I picked it out to give it a bit of free advertising. You can grab it here. 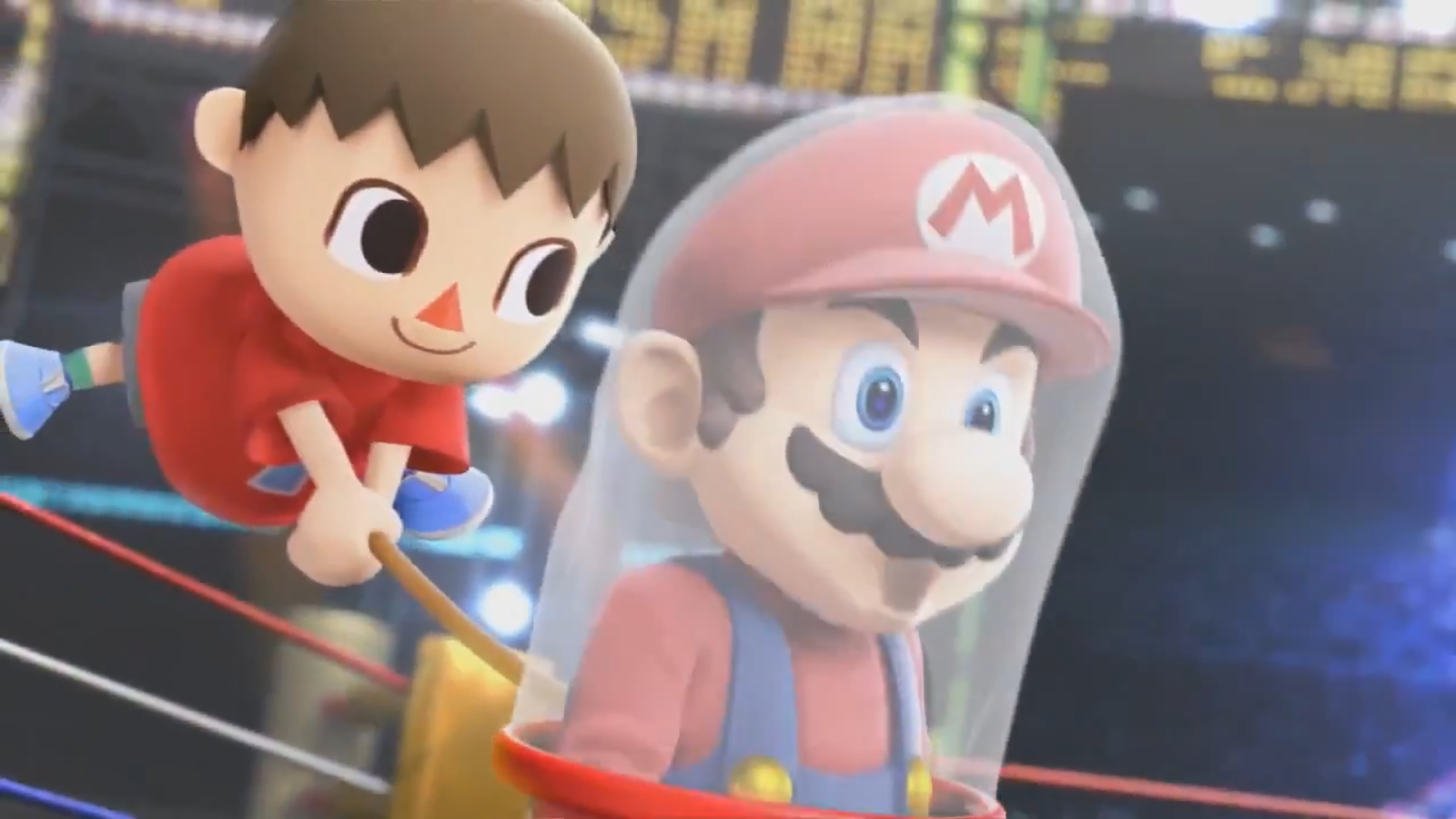 Hey look, it’s everybody’s favourite axe-wielding psychopath! No matter which computer-generated face you end up with at the start of an Animal Crossing game you will always be stuck with a red triangle slapped in the center of your face. In a town full of other humans this could turn you into an object of ridicule. Thankfully you live in a town chock-full of anthropomorphic abominations, so they don’t seem to notice. 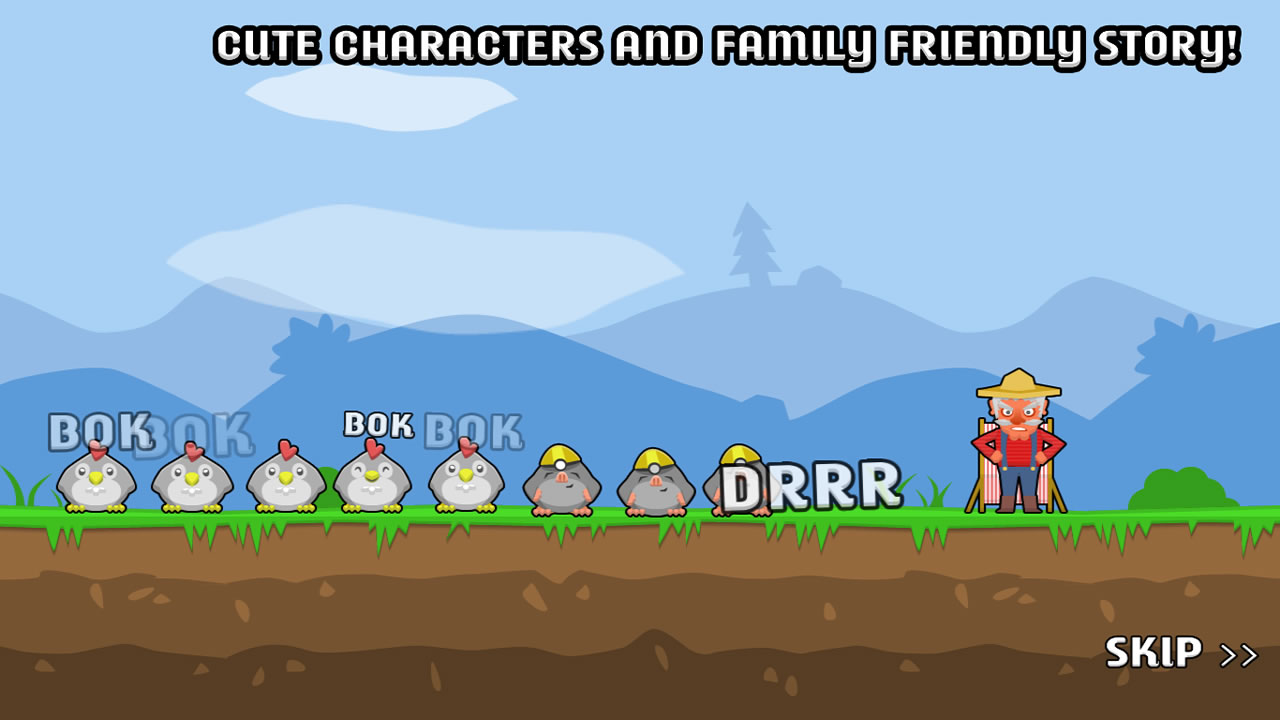 Well this is awkward, looks like I’m guilty of using this trope myself in my GMC Jam game Chickens and Moles. Thankfully I’m in a position to do more than speculate on this occasion. Farmer Grumble’s got a bit of a problem with the old glug-glug nudge nudge wink wink. If you know what I mean. 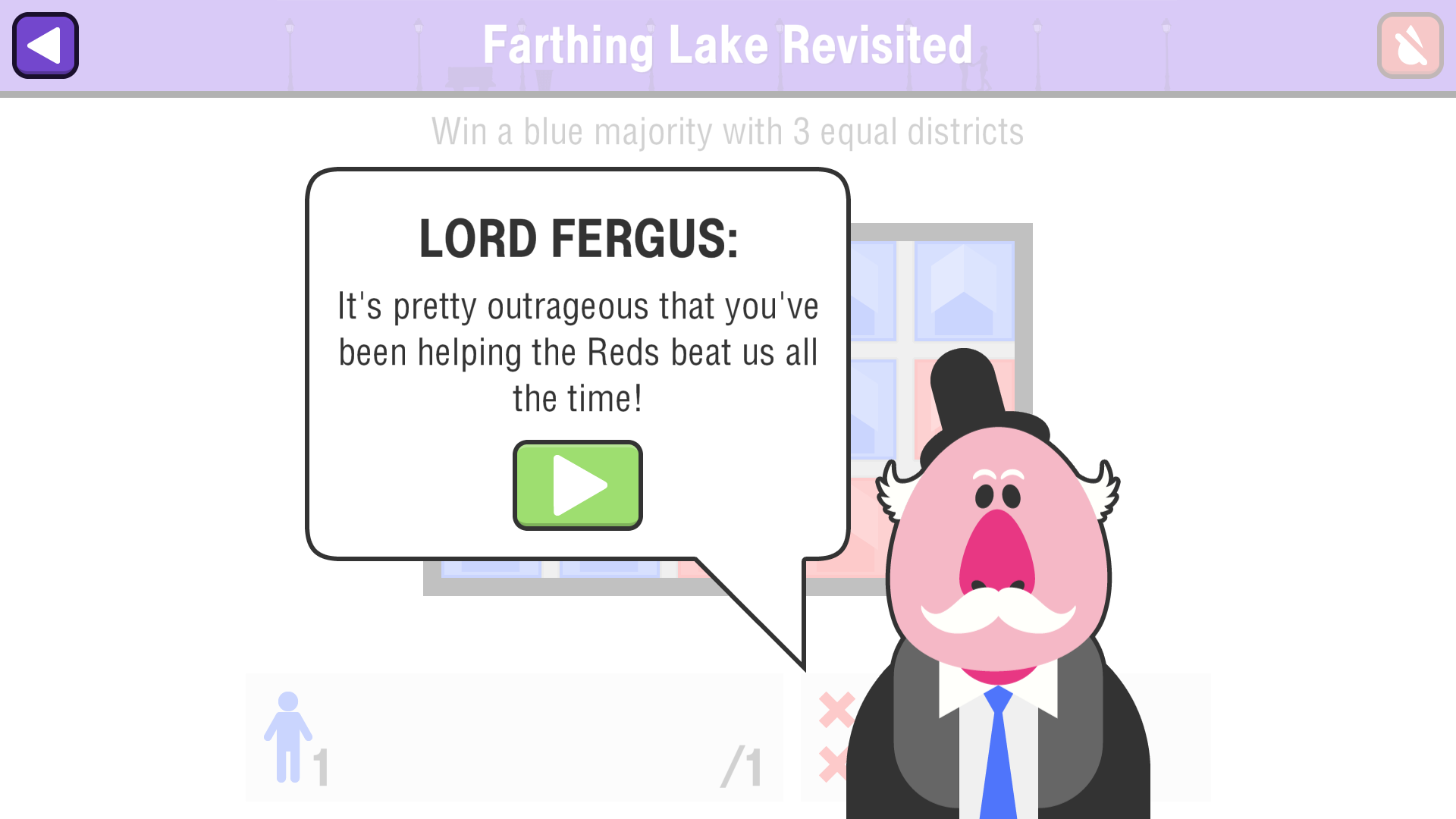 Uh, whoops, me again. Chequered Ink’s card game Coalition, and the mobile game Districts, both feature a character called Lord Fergus. His nose might be more magenta than red but you get the picture. You’re also getting a picture of my lack of creativity and my penchant for self promotion, so I’ll move swiftly on. 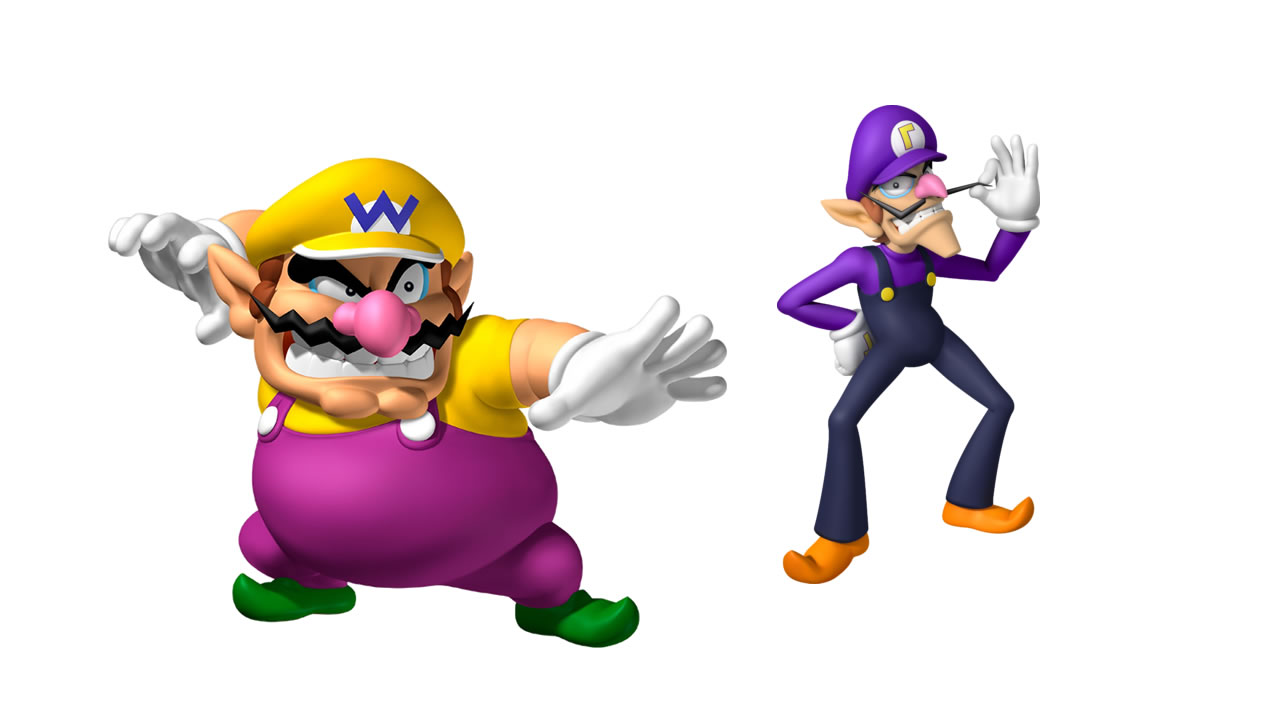 Where would this list be without our favourite evil twins from the Mario series? Ok, their noses are also pink, but they are pretty legendary. I’m sure you could cut glass with Waluigi’s hooter if you were so inclined. It’s also pretty impressive how their moustaches seem to emerge right out of the nostrils. No messing with upper-lip hair here, these guys go all out with full plumage in the nasal cavity.

Just about everyone, The Legend of Zelda Series 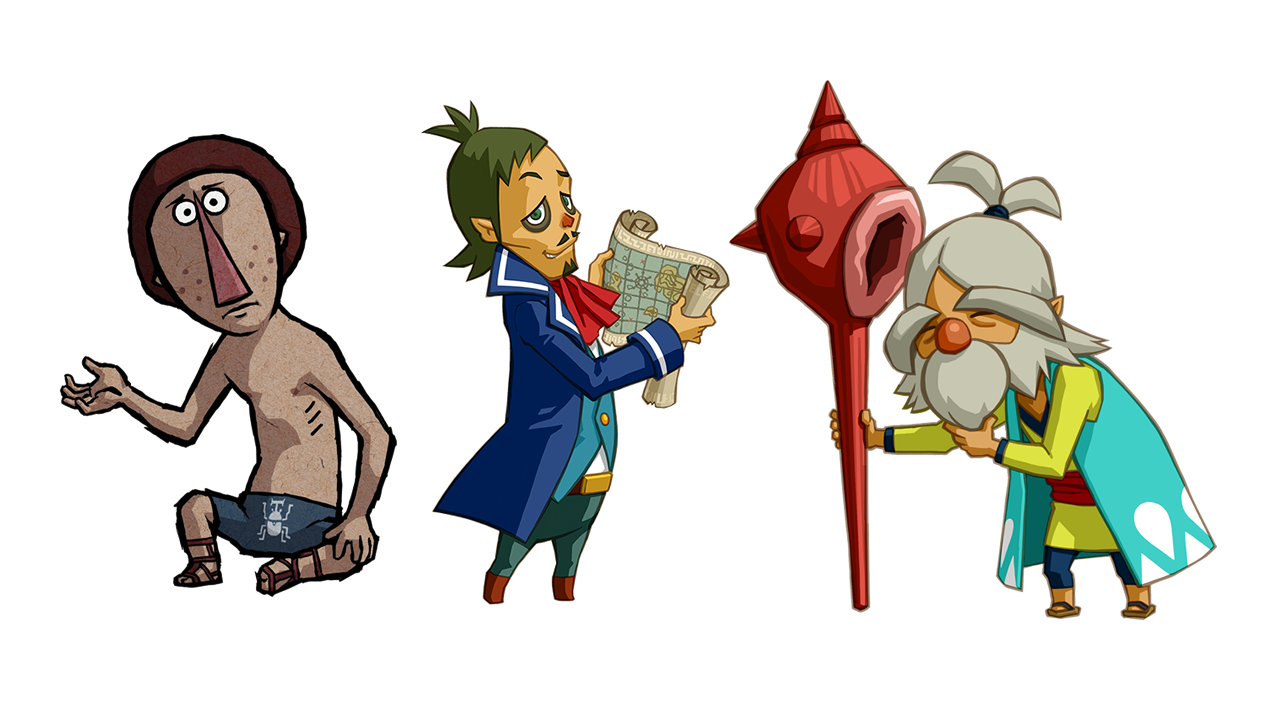 Finally, we arrive at the king of red-nose games. The number of scarlet snouts on display across the Zelda universe is phenomenal, particularly in the toon link timeline. From Beedle’s burgundy beak to Niko’s sanguine sniffer, the array of ruby whiffers on display among Hylians and humans is pretty impressive. Phantom Hourglass wouldn’t have been the same without the Ocean King’s bulbous red honker or Linebeck’s cute little button nose.

Let’s give a round of applause to this, the most bizarre visual trope I could think of on a moment’s notice, long may it survive.