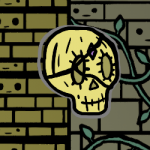 Time to scratch yet another Friday itch. This week I played Olmec by Jake Campbell. As a short prototype made for a university assignment – I wasn’t expecting any major fireworks, but it turned out that Olmec is quite a cute little game.

The game centers around your character, a spherical rock totem thing, who must roll around an ancient temple in search of skull fragments. On your way through the temple you encounter enemies in the form of pigs, frogs, poisonous mushrooms and bubbling lava. The game plays quite slowly, and will eat up your CPU way more than you’d expect from a 2D game, but it’s playable and fun enough to while away a little time. 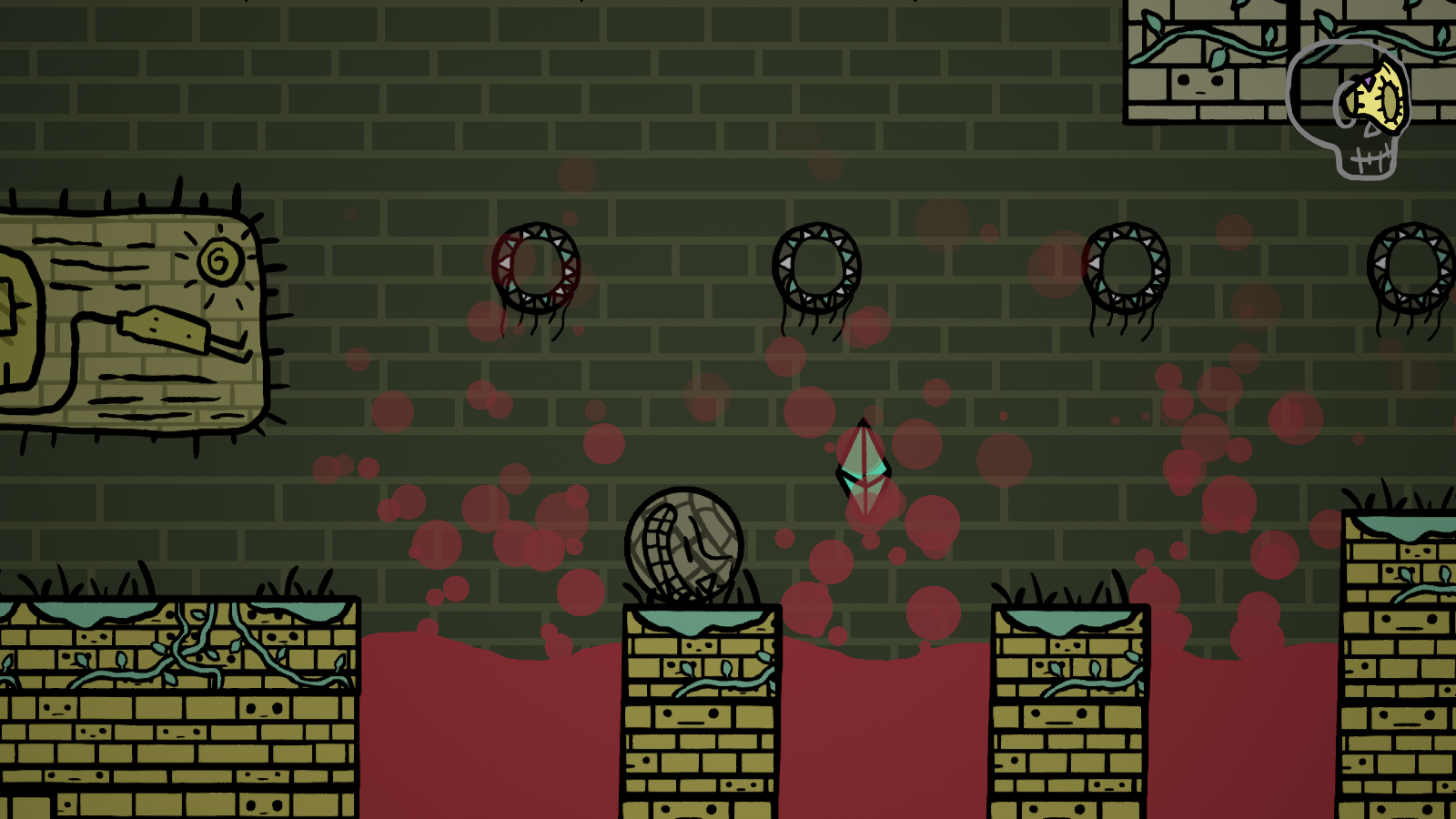 The music and the graphics lend the game a feel reminiscent of Lostwinds, or some of the more peaceful side areas of Zelda series games like Phantom Hourglass and Spirit Tracks. The game can be completed in a little under 15 minutes, which makes it perfect for a little session of afternoon gaming when you ought to be working on your own projects. Why not give it a try?

Jake Campbell has released two games on itch.io: Tombsday and Olmec. He seems to be a talented illustrator with a love for all things “Tomby”.
Website: Jake Campbell