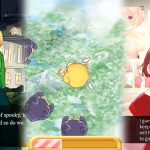 As Tuesday this week was Valentine’s Day Itch.io saw an increase in love-based games being released – presumably to be played by people who didn’t have other plans that evening.

So for this week’s Friday Itch I’m playing three valentine’s day games, but don’t worry, I avoided such classic titles as Mr. W*nky and Testicle Defense. Let’s get to it. 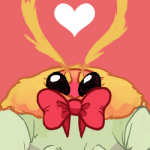 You can tell this one’s going to be bizarre right from the start – but then we live for bizarre these days don’t we? Bugs & Kisses is a dating sim for those who are a little too keen on insects. As a lover of arthropods myself (although maybe not in the same way as the developers) I decided to give it a bash (behave).

The demo is a short, self-contained story which introduces the main cast for the real game, which is set to begin crowdfunding in the summer. As with a great many romantic visual novels, the game centers around a school. Only this school is filled with insects ranging from dragonflies to caterpillars and even a praying mantis with whom the male lead seems to be enamored. Creepiness of concept aside, the game is really rather cute. The art is appealing and I found myself snickering at a couple of not-so-subtle puns, for example: “Great job, everybuggy!”. 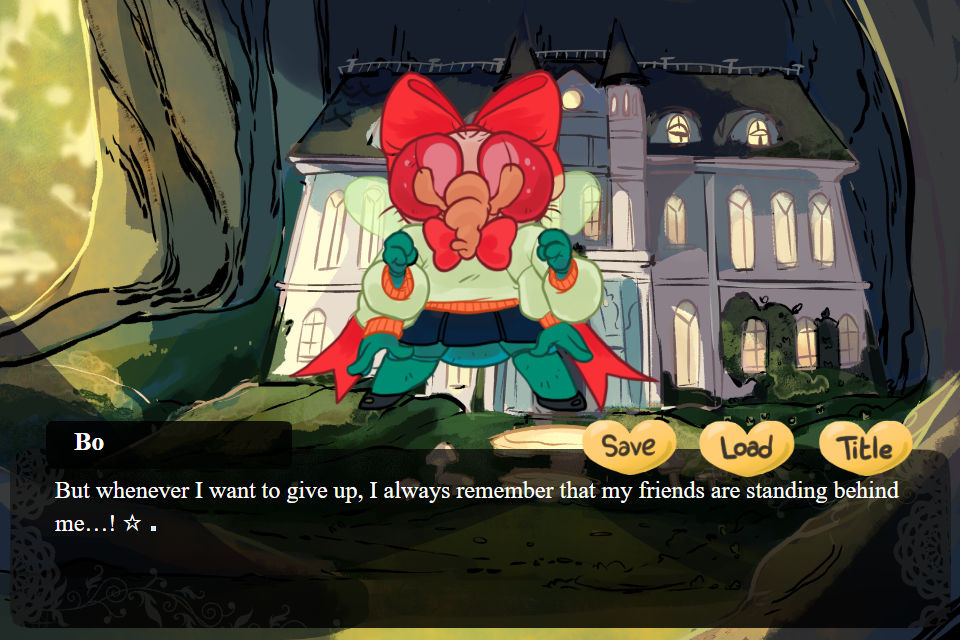 It’s clear that the game is also intended as a fun means of educating players about insects, the beginning of the story features a small segment about the spinnerets possessed by some insect larvae. I’d say it’s definitely worth checking out and keeping your compound eyes open for the crowdfunding launch in a few months time.

Bugs & Kisses is developed by Esabelle Ryngin, a student of Insect Ecology and Conservation, and Aliza Layne, a cartoonist and illustrator.
Twitter: bugsnkisses 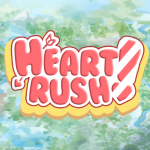 Created for the Love Is In The Air Jam, this game has the obvious drawback of being developed under time constraints, but is nonetheless a nifty little top-down shooter. The graphics are cute and the game mechanic is fairly solid. When your little cherub manages to fill up the love bar at the bottom of the screen your attacks get stronger resulting in an explosion of love-dust which takes out nearby enemies. Given more time and effort I can see this game becoming a popular title with casual gamers even outside the scope of the jam.

Atsuzaki / Ayaka is an artist and game developer who specialises in fantasy art. You can find more of their work on their Tumblr page below.
Website: atsuzaki.tumblr.com 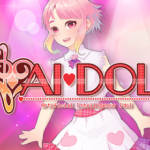 And finally, to complete our visual novel sandwich, we have AIdol. Another demo for a game which is being kickstarted, the story of AIdol centers around artificial celebrities and the company that produces them. The demo is short and there is only a single interactive element, making it hard to judge this game in terms of user interaction, but the story itself is quite captivating. The dialogue is full of references to current global crises and is undoubtedly meant to be a commentary on our current social and political situation. I make it sound like a bit of a drag, but honestly it isn’t. With decent art and an engine that allows for some fairly dynamic cutscenes, this game is certainly looking promising. I’d recommend grabbing the demo yourself, it’s free after all. 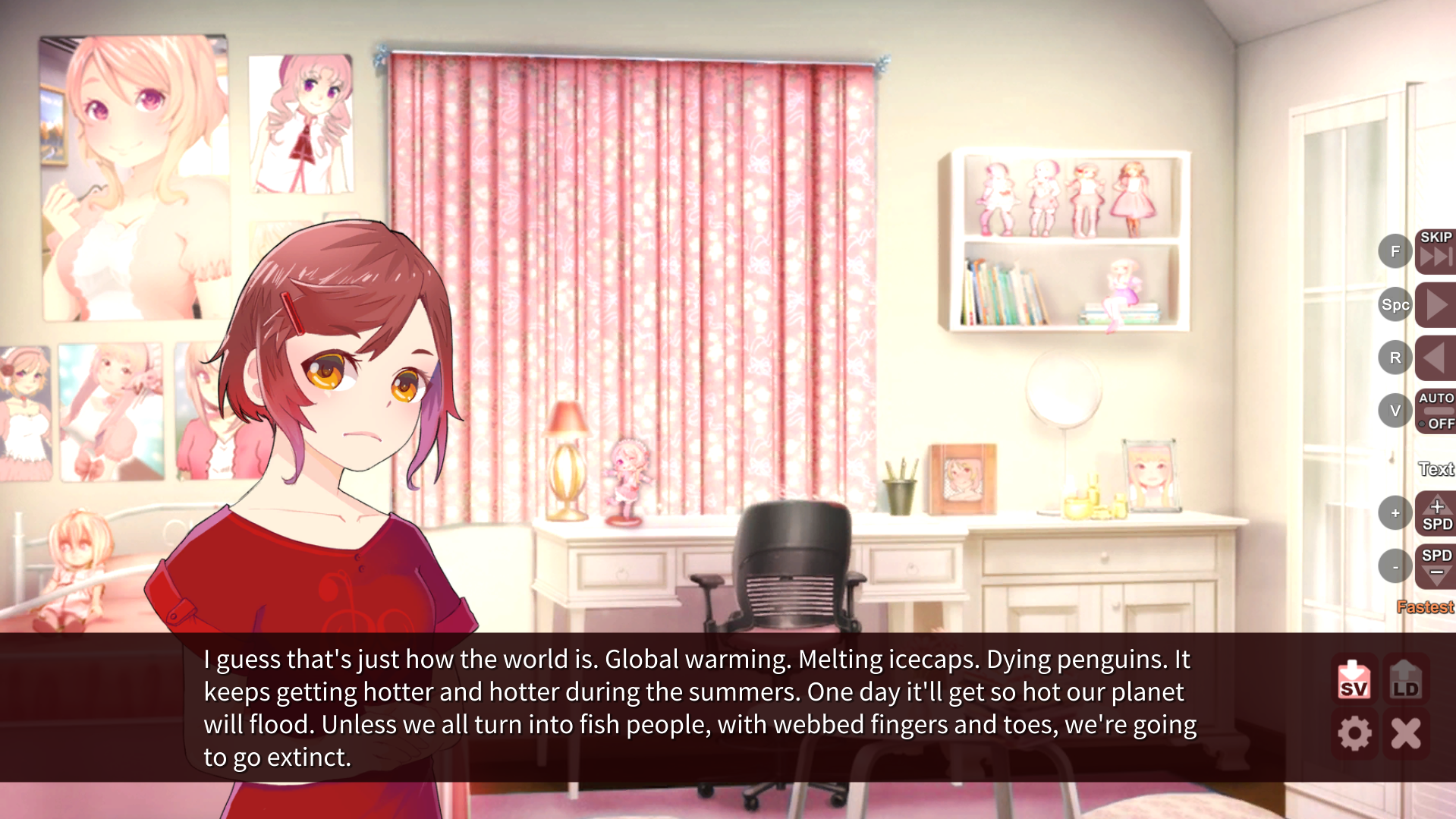 PixelPineberry are a team of developers working on the visual novel “Connection Pending“. A little digging doesn’t reveal much about their connection to AIdol, perhaps it’s a taster of things to come from this promising group of developers, artists & writers.
Twitter: PixelPineberry